Mastering for Vinyl: What you need to know

Vinyl records have enjoyed a massive resurgence in popularity in the mid-2000s, and sales have shown no signs of slowing down. With more people wanting to hear their favourite bands on vinyl, more and more artists are releasing to cater for this and hence requesting mastering for vinyl. However, when releasing music on a physical […]

Stem mastering has become an increasingly common alternative to stereo mastering, as more and more artists record their tracks at home. Though it has some benefits such as giving the artist more control, there are many circumstances where you might not actually need it. Read on to learn more about stem mastering and decide if it’s right […]

In practice, effective mastering is all about skill, experience, and of course – having the right tools at hand including mastering plugins. In this article, I’ll cover some of what I consider to be the best mastering plugins out there that I use everyday in my mastering sessions. I’ll be covering a mastering equalizer, compressor, metering, limiter, […]

how to master a song

Song’s ready, final mixed approved and now comes the all-important step of getting the track mastered! To compete with the current commercial releases out there, mastering is an essential step. However, with the rise of online mastering services and plug-ins, you might be wondering the best way to go about it. In this article, I’ll […]

So eMastered vs Landr – how do they compare? Emastered and Landr are two of the biggest algorithm-based online mastering services available today. These platforms use an algorithm to master tracks – meaning your music will typically not be heard by human ears – instead your track is run through some software that automatically makes adjustments to volume, compression and […]

DDP master image A DDP image is basically a digital image of a compact disc that contains all the audio, track IDs, CD-Text, and ISRC codes. DDP is not prone to errors that can occur with physical CDs (and CD-Rs) such as skips, scratches, and read/write errors. This is in part why it’s best to […] 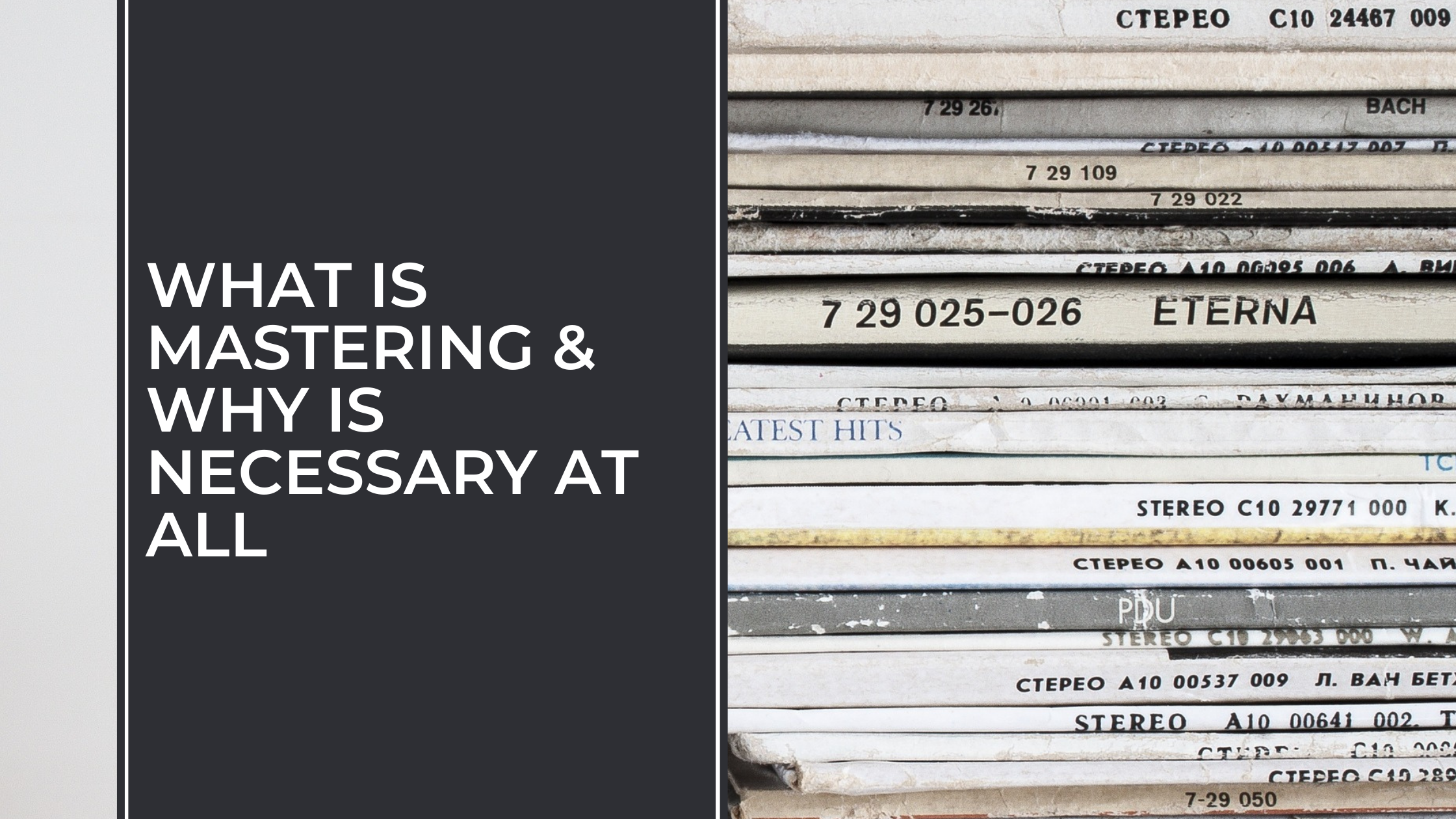 Mastering is the final stage of the recording process before your music is released. Mastering is the bridge between the studio and the listening room – the last round of tweaks before calling it done. WHAT IS THE DIFFERENCE BETWEEN MASTERING & MIXING? Mixing is the process of manipulating the song on a track-by-track basis. […]

Whether you’re new to recording or a seasoned veteran, it’s likely you’ve come across online mastering services such as Landr, Emastered, Bandlab, Cloudbounce and more. These platforms use an algorithm to master tracks – meaning your music will typically not be heard by human ears – instead, your track is run through some software that automatically makes adjustments to volume, compression and […]

First, what is headroom? When we talk about headroom, we’re not referring to a 1980s icon famous for his glitching and stuttering (that would be Max Headroom for the younger readers). Instead, we’re talking about the available volume space left between the highest peak of a sound wave and 0dB. This empty space provides room to adjust […]

mixing and mastering: a simple (but complete) guide 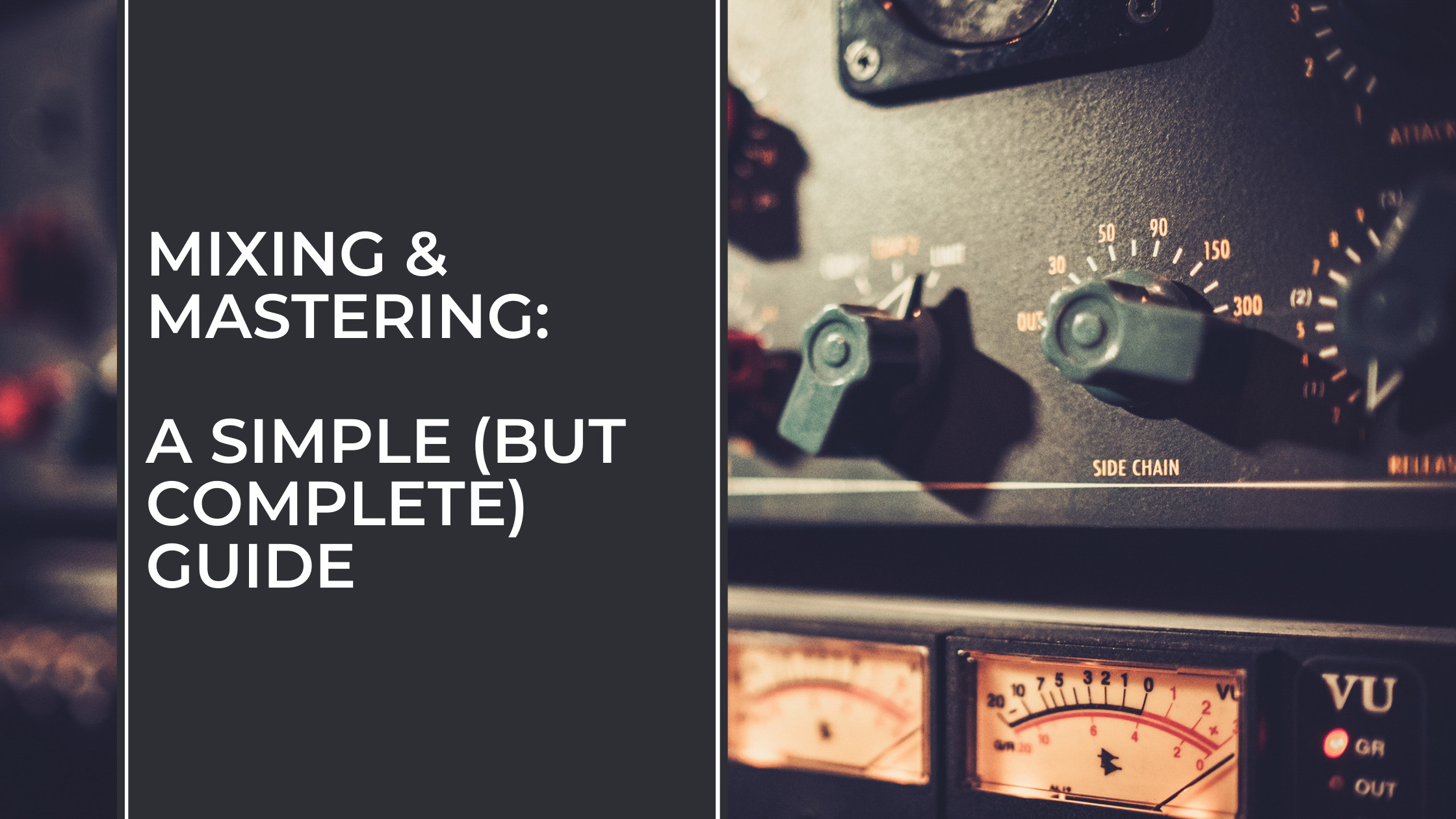