If you enjoyed these thoughts by Mike and would like to find out more about his work, visit his official channels below.

The creative process for me is always anarchic - confused, messy and unpredictable. However, it’s that very chaos which is dear to me.

The Chamberlains music on Spotify. Enjoy while reading the interview. 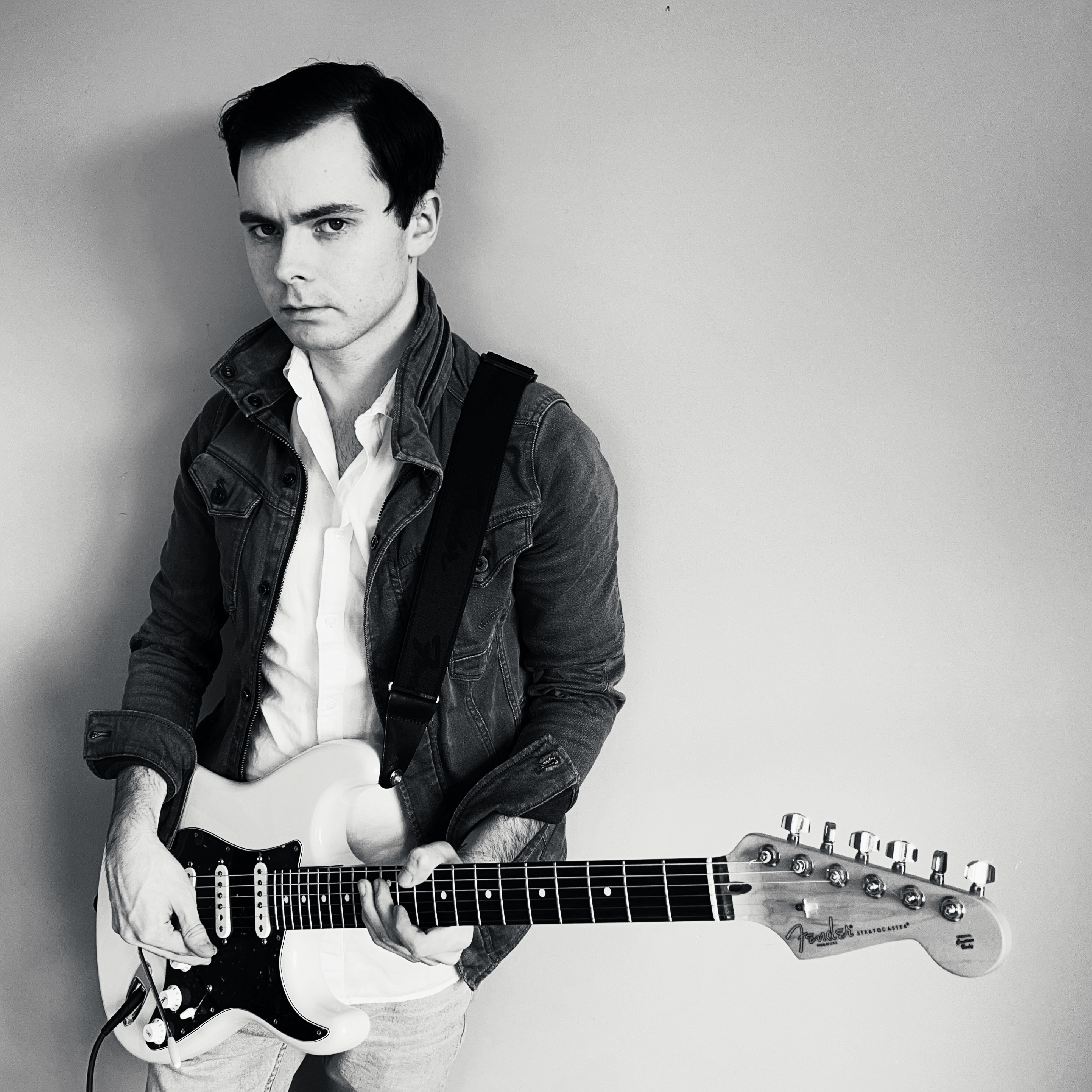 When did you start writing/producing/playing music and what or who were your early passions and influences? What was it about music and/or sound that drew you to it?

I often feel that my relationship with music has always been unconventional compared to many artists. I took piano, guitar and clarinet lessons while growing up, but I never connected to any music or artist until my early teenage years, when a friend of mine introduced me to Leonard Cohen. There was something so remarkably unusual and otherworldly about songs such as ‘Avalanche’ which captivated me and quickly led to an obsession. After leaving school I studied music at TAFE, and it was there I picked up most of my industry knowledge and began to further develop my own unique tastes and interests. I played with a few different bands around that time but was always keen to work independently.

Could you describe what part of the creative process is particularly dear to you?

The creative process for me is always anarchic – confused, messy and unpredictable. However, it’s that very chaos which is dear to me. I think many artists will agree that coming up with an idea in the abstract is the easiest thing in the world – it’s harnessing and wrangling that idea into something tangible which is the hardest. Along the way the idea will metamorphose, mutate and generally take on a life of its own, but that transformation is exciting if you’re willing to embrace it.

I don’t really have a set rhythm of working such as sitting down with a guitar or at the piano. Lyrical and musical ideas usually begin taking shape independently. I might write a few lines of verse here, record a melody or chord progression there… Actual songs begin to take shape and flourish once these elements are paired together. The struggle always comes in finding that initial stride in your work, but once you fall into that rhythm, it’s an exhilarating feeling.

Could you describe your creative process behind your latest single Metropolis? Where did the ideas come from, how were they transformed in your mind, what did you start with and how do your refine these beginnings into a finished song?

Some time ago, I unearthed a box of old picture books from my childhood. Among these was a book about the various occupants and happenings of the night world: Nurses tending to patients in hospitals, bakers preparing bread, street cleaners doing their rounds… It was quite magical to rediscover and experience this fragment of my upbringing through adult eyes. I’ve always had a fascination with nocturnal urban environments. Tom Waits was another major musical influence in my formative years, and I’ve always been intrigued by the sordid corners of society and characters he focuses on. Drunkards, harlots, desperados… his world is undoubtedly bleak, but also very alluring.

Metropolis emerged as a set of lyrics indulging this long-held fascination. Because I can’t resist the urge to demonstrate my own unfortunate corruption since childhood, I thought back to that old book and tried expanding upon it to explore some of the more debauched elements of nocturnal life. Musically, I tried to capture that same surreal urban ‘essence’. I began with a simple bass line I’d recorded some time ago and experimented by layering guitars, synths and vocal harmonies. The final result is a sonorous, sinister but also deeply intriguing soundscape.

Releasing music is such a mammoth effort. What are the biggest challenges? What things did you learn in the process?

As an independent artist in this day and age, you often find yourself working about a dozen different jobs at once. Writing, recording and performing music can almost feel ancillary when you’ve also got promotion, web design, merch sales, video production, social media and so-on to manage. The biggest challenge usually comes from simply trying to juggle all these competing tasks while remaining inspired to keep creating. On top of all that, I’m also a full-time university student. I’m still learning as I go, but to anybody who might ask me, I’d emphasise that time management is essential to maintaining both your creative drive and your sanity.

What formats will be the release available on? What is the best place for people to find and support your music?

Metropolis will be streaming digitally from October 28th on Spotify, Apple Music, SoundCloud. It’ll also be available for purchase on the iTunes Store and BandCamp. Links to platforms, stores and social media pages can be found via www.toranarecords.com.

What’s next for you?

Right now I’m working on several creative projects, focusing on both music and writing. The Chamberlains will have more single releases next year, and fans will be pleased to know that a larger album release is planned for further down the track, so stay tuned!

Cefe Flynn - Mastering Engineer based in Sydney, Australia.
All Posts